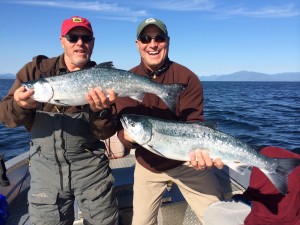 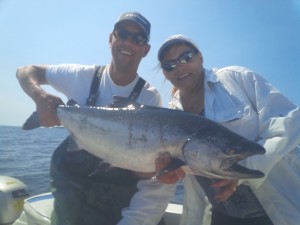 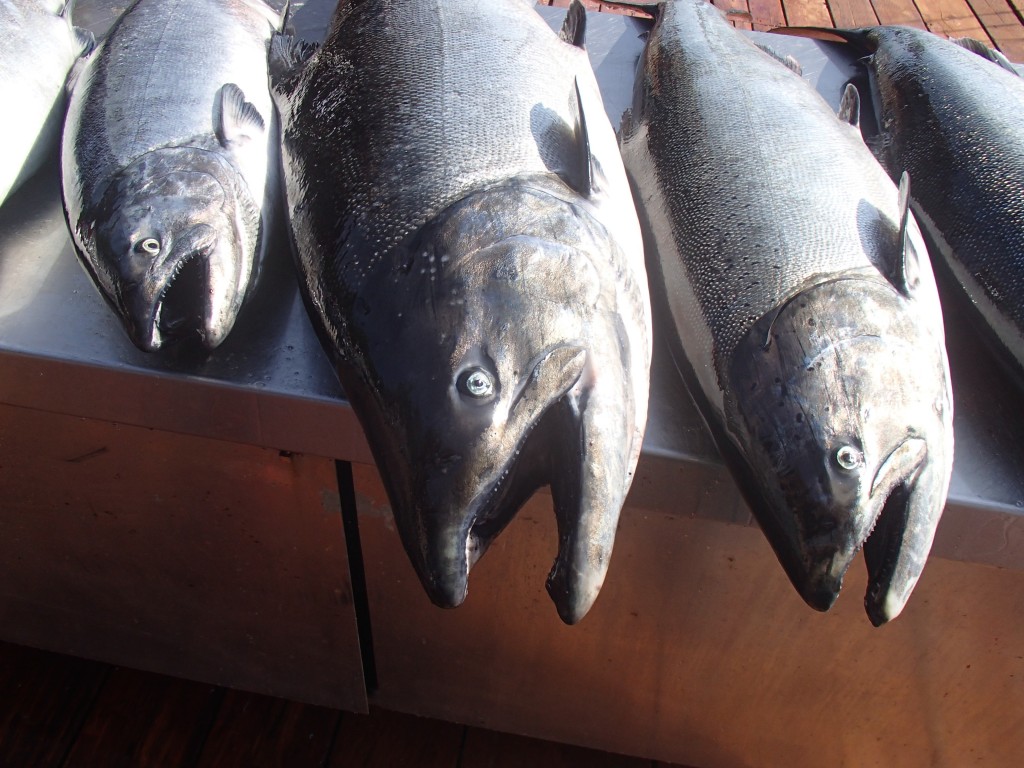 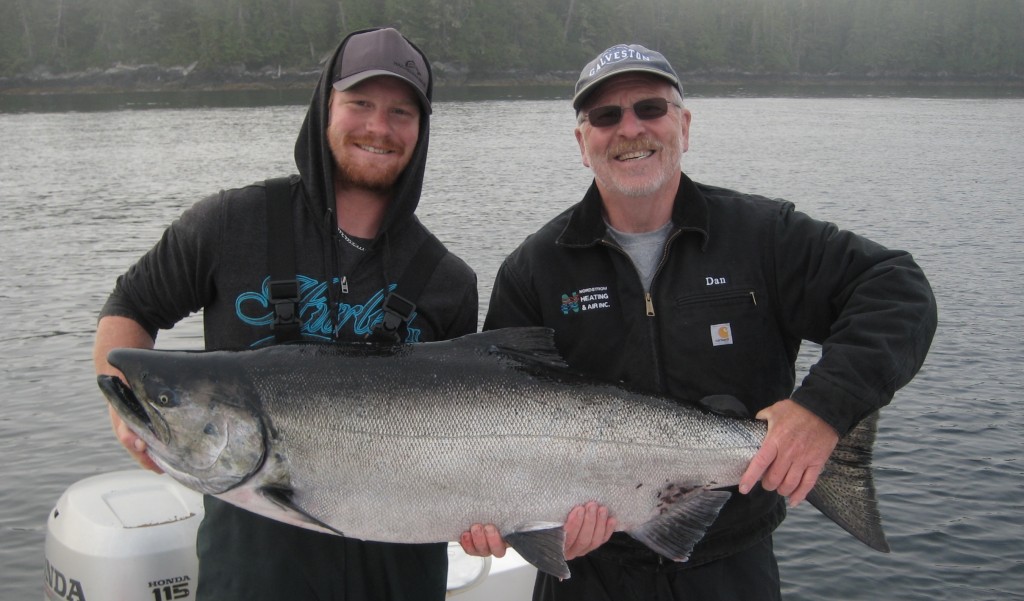 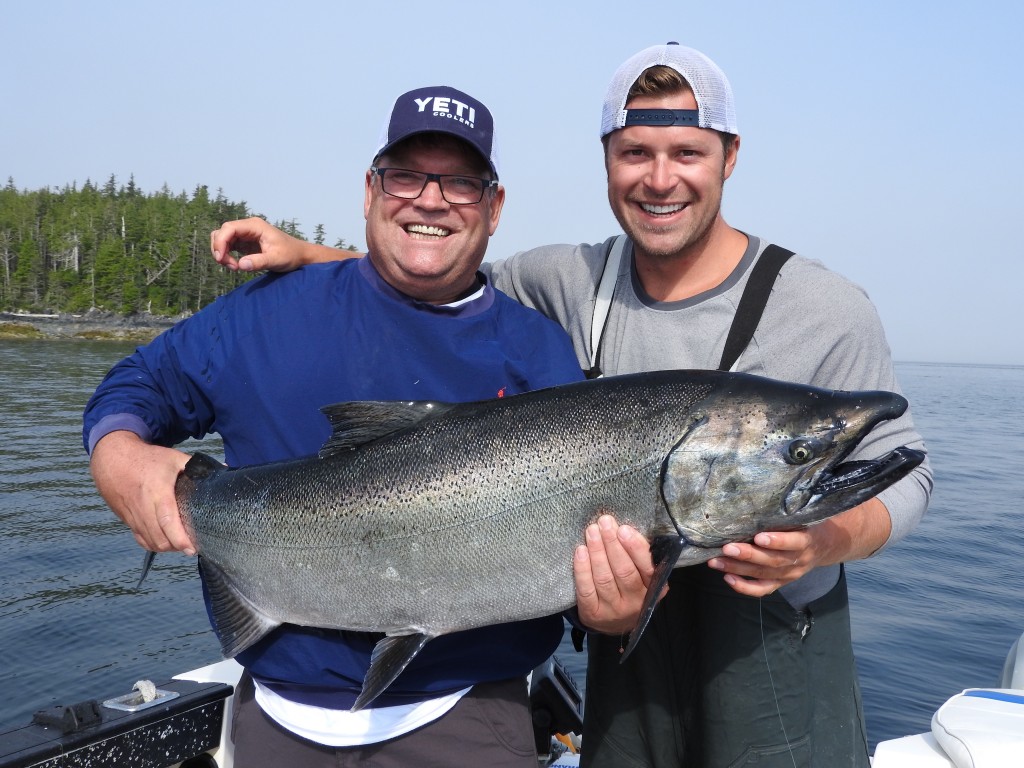 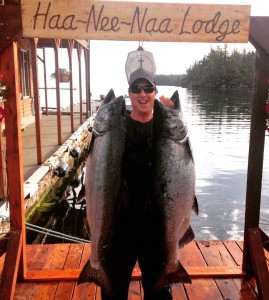 One thought on “Tyee Tuesday!”